Stupp Corporation’s mission is to support America’s goal of energy independence by responsibly producing high integrity pipe and services for the safe transportation of oil, gas, and associated products. As a division of Stupp Bros., Inc., we enjoy the rare stability of over 150 years of continuous family ownership giving our customers confidence in knowing that we stand behind our products and services for the long haul. 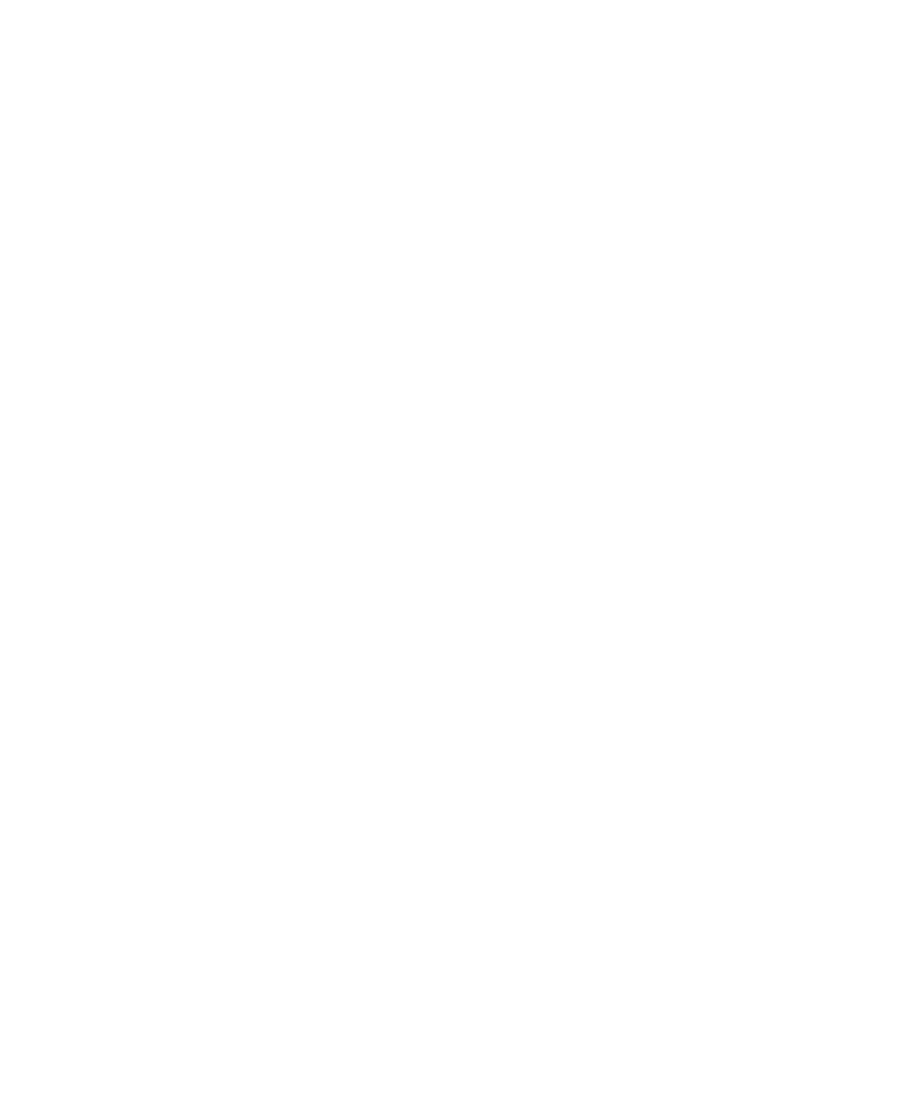 In December 1856, Johann Stupp started an ironworks business in St. Louis, crafting ornamental iron and small machine parts. As production expanded to other products, his small business grew and prospered under multiple generations of his descendants.

Johann, using expertise he had acquired in Vienna and Moscow, assisted Captain James B. Eads in the building of Ironclad Warships that helped the Union win the Civil War. This marked the first of many times that Stupp has shifted its peace time enterprise to help the nation in a time of war.

Like many Americans, Johann suffered financially during the extended Panic of 1873. Johann lost his business and was forced to start over after falling prey to an unscrupulous business associate. Johann learned that putting the needs of the business first was crucial to the success of the company, a lesson passed from founder to each succeeding generation.

The U.S. Congress enacted the first Federal Highway program. Johann and his sons, George, Peter and Julius, expanded into the bridge-building business. By 1886 Stupp was one of five bridge companies in St. Louis.

On December 20, the company was incorporated in the State of Missouri as Stupp Bros. Bridge & Iron Co.

After occupying several South St. Louis locations, Stupp Bros. moved to the Weber Road location in 1903. This location provided a footprint that would allow tremendous growth for almost a century. Stupp was also proud to be an award winning exhibitor for Modern Bridge Construction at the 1904 World’s Fair in St. Louis.

In December 1952, Stupp became the controlling partner of Cal-Metal Pipe, which would make Invasion Pipe for the Korean War and later energy pipe for oil & gas transmission.

Stupp built the first 24” ERW mill in North America providing a step-change for the industry which previously utilized more expensive SAW pipe for sizes greater than 16” OD. With that investment, Stupp also upgraded its weld line to a 560kw HFW unit, which made it possible to produce 80-foot max length pipe.

Stupp has devoted its manufacturing capacity to support the defense needs of the United States in every major war except the Spanish American War. Since 1973, Stupp has produced Mk82, Mk83 and Mk84 bomb bodies for the Department of Defense.

Stupp executed its “Mission of Growth” by acquiring a controlling interest in Hammert’s Iron Works Inc. and by joining forces with the Shea Family of New Iberia, LA to form Bayou Coating, LLC, located next to Stupp Corporation in Baton Rouge.

Stupp invested over $30 million in capital improvements aimed at increasing uptime and reducing time-to-market for large projects. With that upgrade, Stupp’s HFW technology was updated yet again to a 600kw unit.

Stupp made the emotional decision to close its fabricating plant on Weber Road, but rededicated itself to Bridge Fabrication by building a state-of-the-art plate girder fabrication facility in Bowling Green, Kentucky.

The 6th Generation of Johann’s family is helping lead the way to another 150 plus years of growth and innovation in steel related businessnes and beyond.

Demonstrating a continued commitment to the oil and gas industry, Stupp executed an option to acquire the balance of Bayou Coatings and renamed the entity Stupp Coatings. To meet the needs of upcoming projects, Stupp Coatings upgraded its line to accommodate 48” OD pipe. Later that year, Stupp developed property along the Port of Greater Baton Rouge for a concrete coating plant and storage yard to provide a comprehensive pipe and coating solution for projects along the Gulf Coast.

Stupp partnered with SPOT Technologies to develop and market an industry-standard software solution that helps operators achieve PHMSA’s traceable, verifiable, and complete standards for materials documentation while increasing visibility throughout the supply chain.